First I made homemade deodorant. When I say it works, I mean it REALLY works--my body can be tough for odors. I love the recipe, although I modified the one I found slightly.

Now, I've made my own lip balm.

From Amazon, I bought some 5 g plastic containers to pour it into. These were the perfect size: 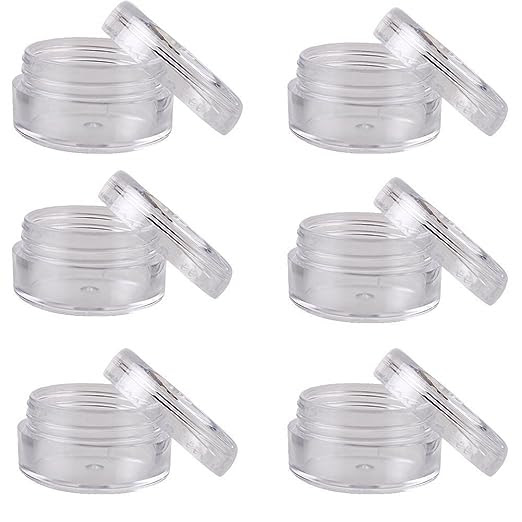 As for the ingredients, there are only two: coconut oil and a little beeswax (which has a higher melting point than the oil to keep the whole thing solid at higher temps than those that normally melt coconut oil and it seems to help seal in the moisture on the lips). All natural and very healing. (I was finding that store-bought lip stuff, even the purely "organic" and "natural" balms, were harsh on my lips while pure coconut oil healed them.)

My recipe is somewhere around 1/4 cup coconut oil and 1 Tbsp beeswax (about a 1-inch piece of the block), melted and then poured into the containers to cool and harden. That's it. Oh, and you probably should invest in a stainless steel pot if you don't have one--much easier clean up...After pouring the melted oil and wax into the containers, you'll want to fill the pot up with some water and boil it with some dish soap to break up the residual wax and oil; then dump and wipe out the pan quickly, before the wax cools and hardens.

You can do this yourself with just a small investment and avoid chemicals (except for the acrylic containers, which is why I also invested in some slightly larger glass jars for myself, but they're not very conducive for slipping into a pocket or a purse). The little cosmetic containers were about $9 on Amazon and the same for about 5 sticks of beeswax, which is useful for many things and goes a loooong ways for homemade personal care products. The coconut oil runs about $10 for a medium jar, and I suggest using refined, which has no coconut flavor or smell. That way, you could add your own scented oils if you want, but I don't recommend tainting this.

Here are examples of the ingredients: 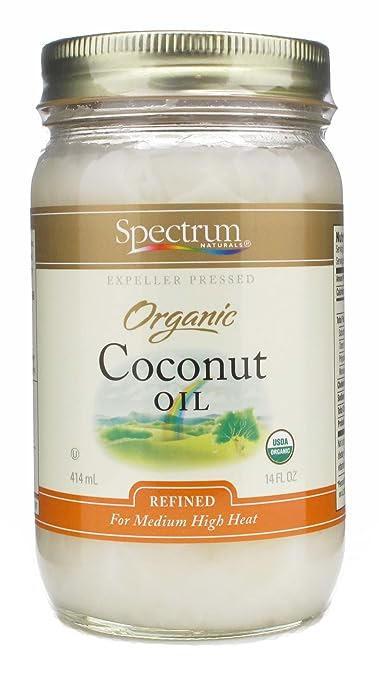 (I buy this brand of coconut oil at either Target or my local grocery store, but I noticed in looking for it on Amazon that it runs cheaper there (of course).)
Posted by manilles at 9:57 PM