Awakening is now available and for the low price of only 99c (USD). 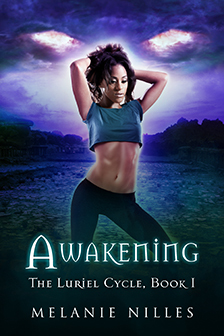 Also available in other stores.
Posted by manilles at 8:52 PM