Take a dive into a world of merpeople and the secrets of the origins of mankind. Deep beneath the ocean lie cities of crystal inhabited by an advanced race of people known as the Coressae. They might have the technology to stop world hunger or alter genetics as easily as flicking a lightswitch, but they refuse to reveal themselves to the surface world.

Enter Sara Adams, Wyoming native and university student. She'll get in over her head with the man due to inherit the rule of one of two remaining cities. Adronis is nothing like what she expects with its own problems that she may be able to solve, if given the chance.

At The Water's Edge and Beneath the Crashing Waves are available from all major retailers. 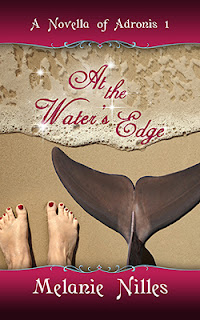 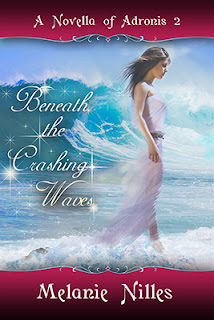