Imagine that what we think are angels are really extra-terrestrials. They look like us but they come from a world where wings are necessary, because the only land of this watery planet floats in the skies.

They've been coming to Earth for thousands of years to escape threats to their own world. Blended with the power of entities from another dimension, the Inari Keepers are able to perform miracles and use that power to serve. When they show themselves in their true form, we see them as angels.

This series started with the Dark Angel Chronicles--Starfire Angels, Broken Wings, Crystal Tomb, Origins of Dark Angel, and Forever Dark. It also inspired a novella, When Angels Cry. Now, it has expanded into Revelations, which begins with Soriel. In May 2013, a short story (Deception) will be available as an introduction to the second novel, Phantoms. Next year will see the third novel in the series published and hopefully something more. I have plans for another subseries expanding upon the discoveries in Revelations.

I wish to clarify that while the Dark Angel Chronicles is aimed at a young adult audience, Revelations is aimed at adults. There is something for everyone in this series. 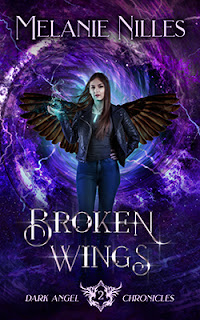 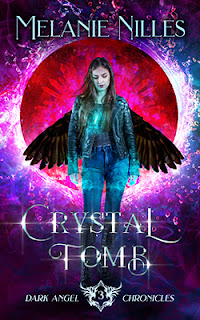 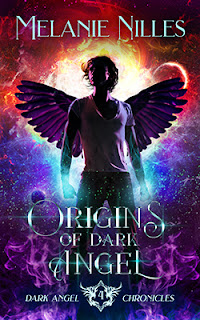 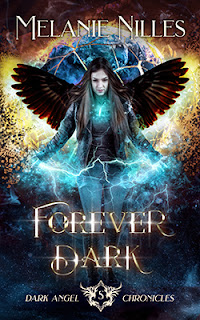 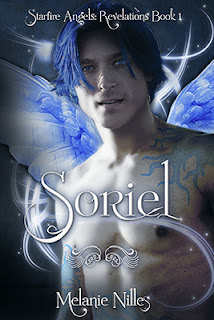 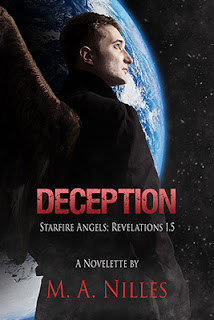 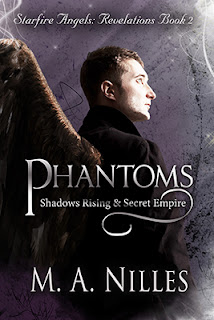 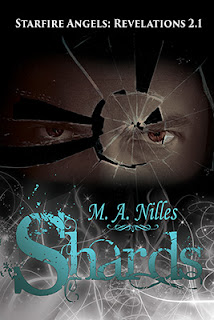 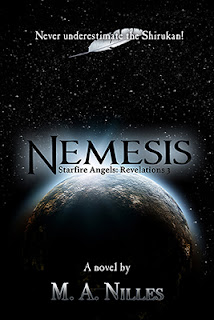 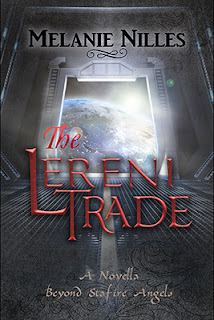