Legend of the White Dragon

Join the battle for good or evil in the Legend of the White Dragon series, a sweeping epic fantasy of multiple characters.

Demons awaken and feed on life. Packs of C'Lupuc—the abominable wolf-human servants of the Darklord—emerge from their hiding, ready to serve their master once more. The numbers of the Red Clan increase, and their master awakens.

The Second Race cannot defeat them alone. Will the First Race return from their exile to fight side-by-side with the m'athêrred rî Lûmea, the descendants of those who pursued them from their once great cities?

Only one can unite those who would serve the Light, but will Gilthiel be too late? As an infant, he has the power to change the hearts of men with a touch, but he is far from ready to battle dark forces.

A world hangs in the balance, caught between two forces at war… 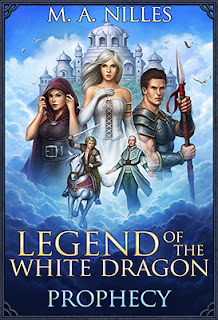 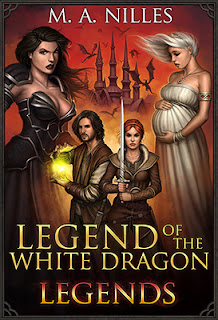 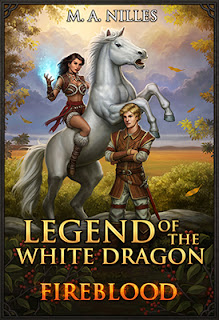 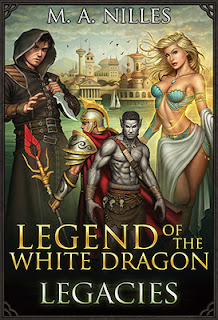 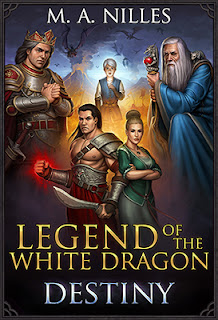 Also available in a boxed set 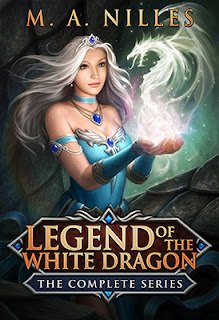