I want to share this because of my own health struggles and what I've done to improve my health. I wish I had known this twenty, even thirty years sooner, but it's taken this long for the internet to develop into a tool of instant access and information and as a place for truth to proliferate.

As such, I've learned that sugar is the root cause of many health issues, not un/saturated fats or cholesterol, which the sugar industry prefers to blame.

I invite you to read this recent article on NPR that sums up the lies that the sugar industry, reminiscent of the tobacco industry, want the public to believe:

You can find more about sugar's negative effects on the body here, courtesy of Harvard University:


And on that note, I bring to you this funny but serious video from Elizabeth Banks about heart disease in women:


The moral is to cut out refined sugars and focus on eating healthy whole foods.
Posted by manilles at 10:31 AM No comments:

I have an artistic side that isn't always satisfied by writing. I like dabbling in making book covers. Just as I made the simple new cover for A Turn of Curses, I've now made a new cover for Illusions of Truth. It is already uploaded and will begin appearing in ebook stores in the next couple of days. It will take time, however, to disseminate to all of them. 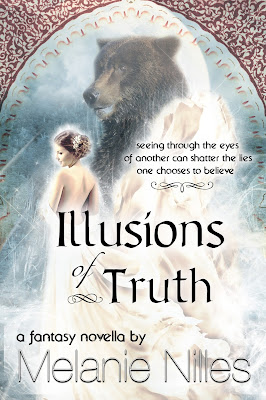 My goal was to create more of a romantic fantasy image than just romance.

Posted by manilles at 8:05 PM No comments:

So, a weird thing is happening in having both covers of Awakening available as two different ebooks. On Amazon, where I have it set to the minimum price of 99c, the new cover is selling but the old isn't. Everywhere else it's free, and, except for BN, the old cover is doing much better.

In light of that, I'd like an opinion on which cover for Enlightenment is better. Imho, both are good. This is an epic fantasy set in a modern world. 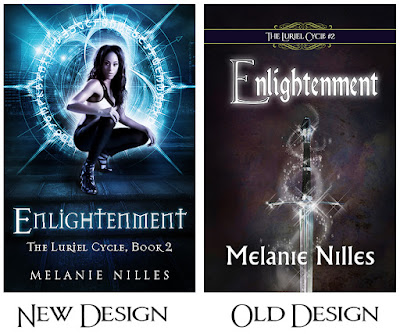 ps--the old design is the one that will be used for the paperback version. I don't have print rights for the new design.
Posted by manilles at 2:10 PM No comments:

I've been working on writing Eternal, the third and final book of the Luriel Cycle trilogy. Some may remember that it was originally intended to be four books, but after some time (two years) to consider it while figuring out my health issues, I realized that three books would be sufficient. I'm glad that I did that.

While the first draft of Enlightenment is done, it still needs a lot of work. I will not release it until I am done with a first draft of Eternal. One of the things I've found with planned series--long story arcs--like this trilogy is that I tend to want to alter things at some point. If I publish the previous book too soon, I can't make those changes, because some things get set in stone that way. I need a little more flexibility. I'm rediscovering that while writing Eternal, just as I did while writing Enlightenment.

Watch for Enlightenment in late spring 2018 and Eternal in late summer 2018. What comes after that is a question I can't answer at this time.

PS--because of permissions for image use, the paperback versions have different covers than the ebooks.
Posted by manilles at 1:46 PM No comments: 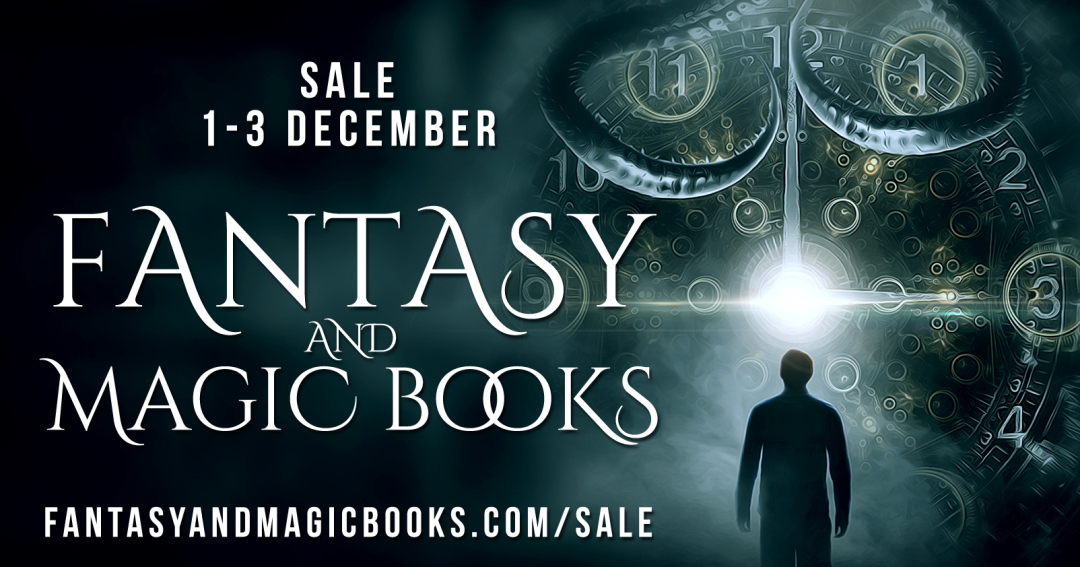 Now going on. Click the image or enter the following link in your browser to check out some great fantasy and magic books on sale from Dec. 1-3...